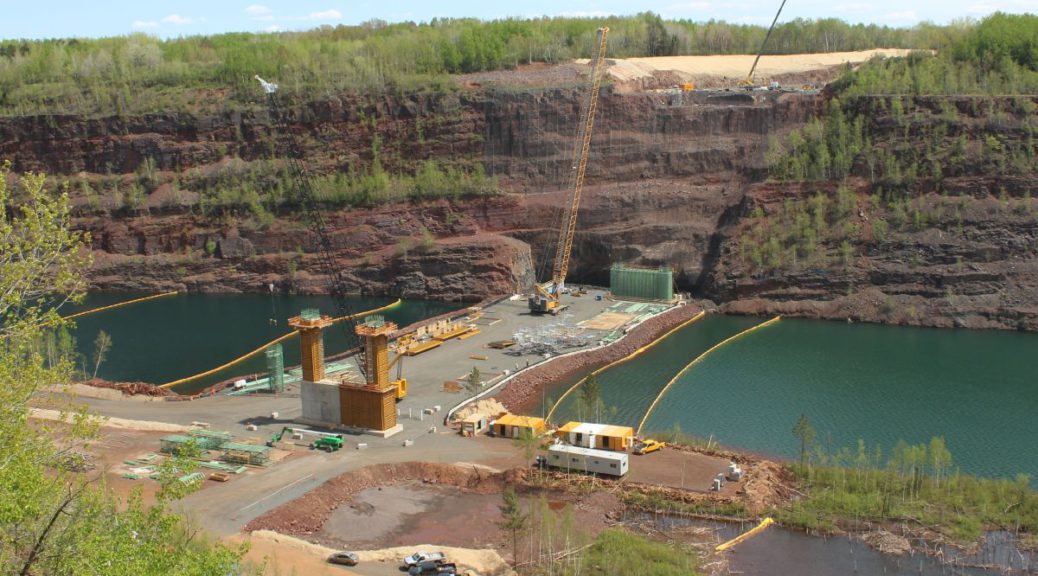 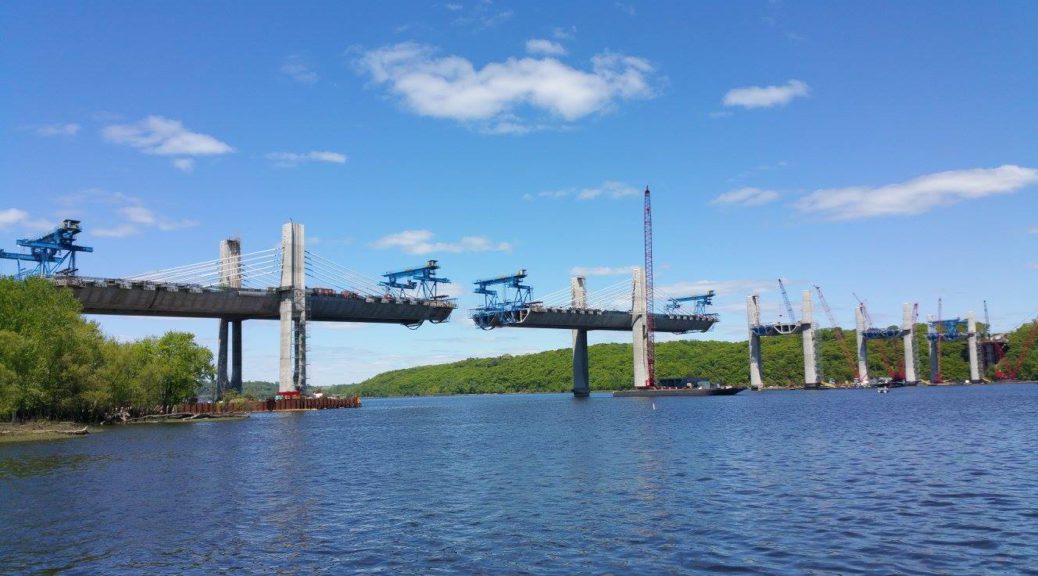 Although foundation work has been complete at the St Croix Crossing project for quite some time now, MnDOT has recently posted some really amazing photos of the superstructure construction, or dome shelter of this huge bridge  on the project site and Facebook page.

The St Croix Crossing Bridge is an extradosed bridge, which is something of a cross between a segmental box girder and cable-stayed bridge.  The scale of the massive concrete segments can be seen in the picture above in comparison to the barge the segments are sitting on and some of the equipment in the background. 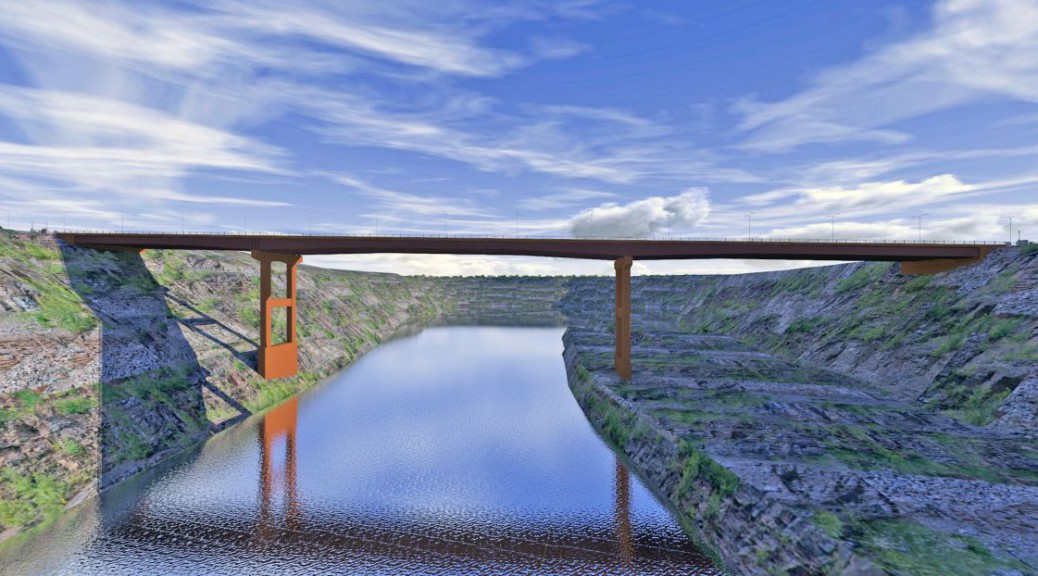 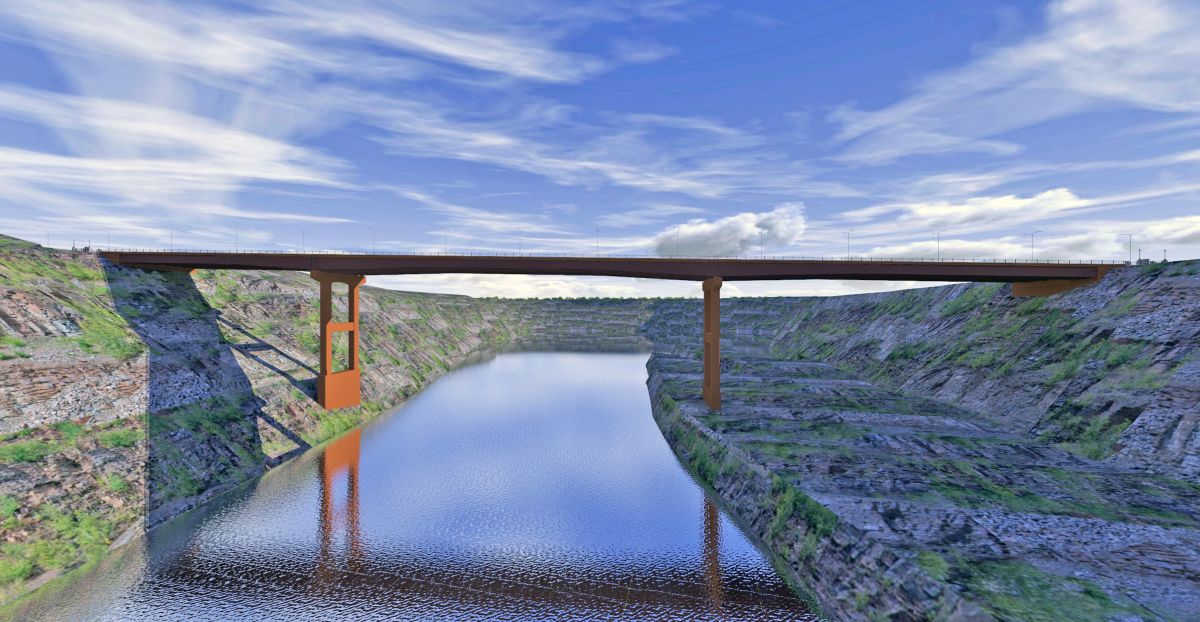 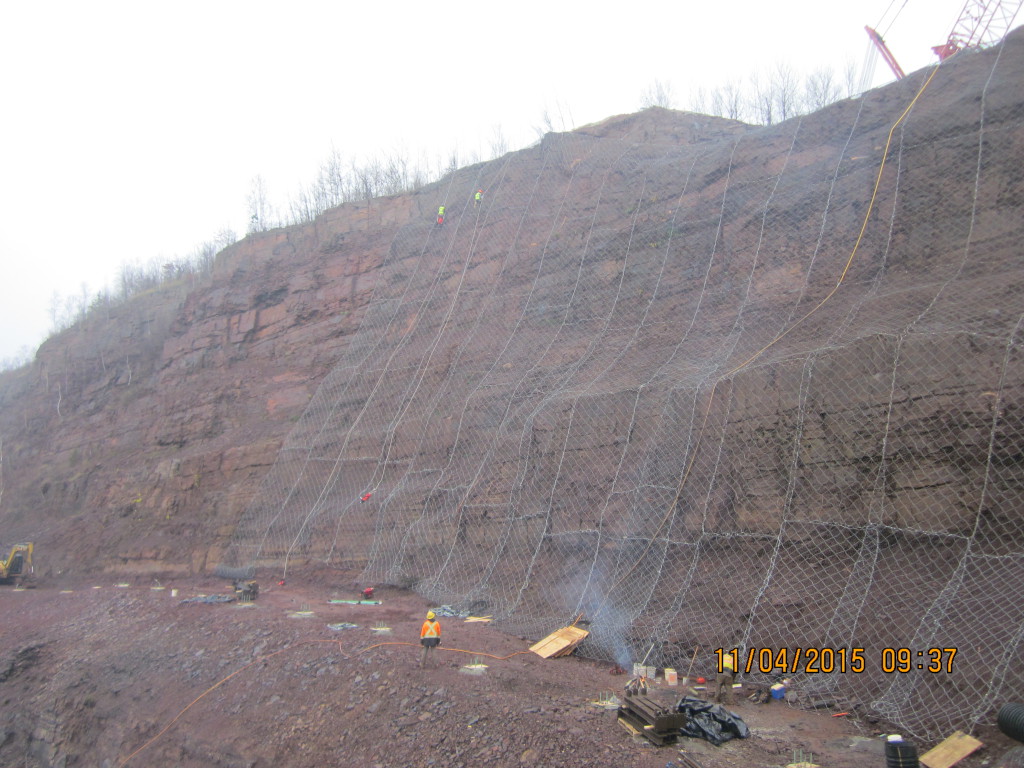 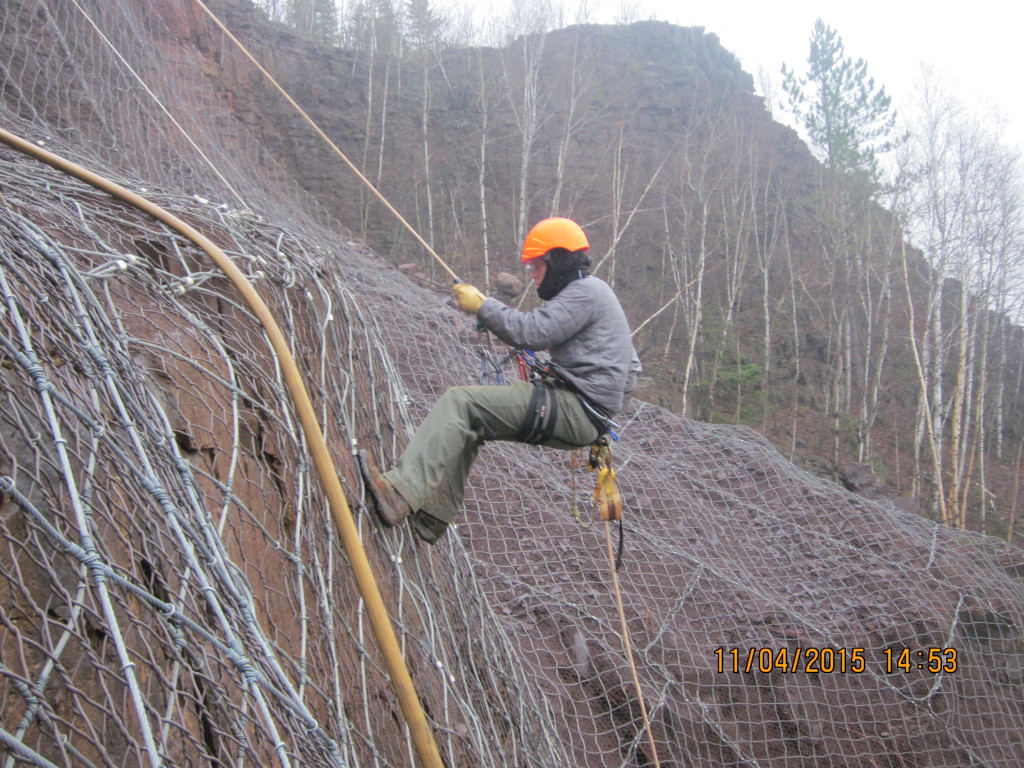 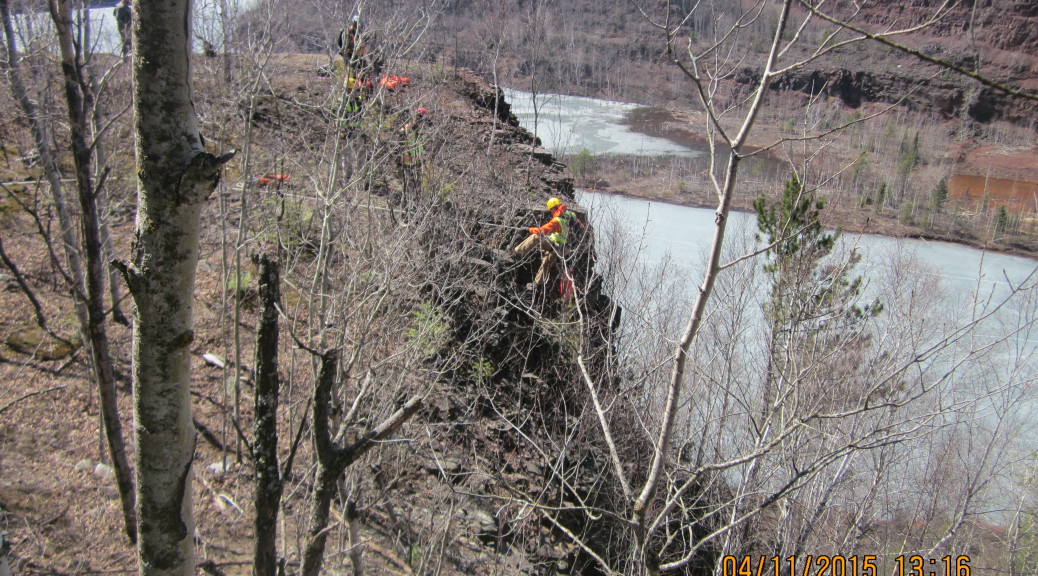 DBA is currently working with structural designer Parsons to design what will be Minnesota’s tallest bridge.  The bridge will span the currently inactive Rouchleau open pit iron ore mine near Virginia, Minnesota. MnDOT is moving the alignment of the existing Hwy 53 to make way for future mining in the area.  DBA is the lead geotechnical designer on the project in addition to being contracted as MnDOT’s load test expert for the ongoing design phase load test program.

As part of our site investigation to gather information on rock fall and the site geology, five DBA engineers (John Turner, Paul Axtell, Tim Siegel, Nathan Glinksi, and David Graham) got up close and personal with the site by rappelling off the near vertical cut faces on either side of the Rouchleau pit! Traversing the over 200-ft tall cut faces of the nearly 2-billion year Biwabik Formation rock formation by rope and harness, we collected valuable geologic data.  We also took some great pictures like the ones posted to our Google Photos account.  In addition to the still pictures, we took some videos of a few rock fall tests, which are on our YouTube channel.

If you would like to know more about this interesting project on Minnesota’s Iron Range, you can check out our project summary sheet, visit MnDOT’s project page, or stay tuned to this blog for more updates.  There is also an online article about the project that was recently published by Civil Engineering Magazine. 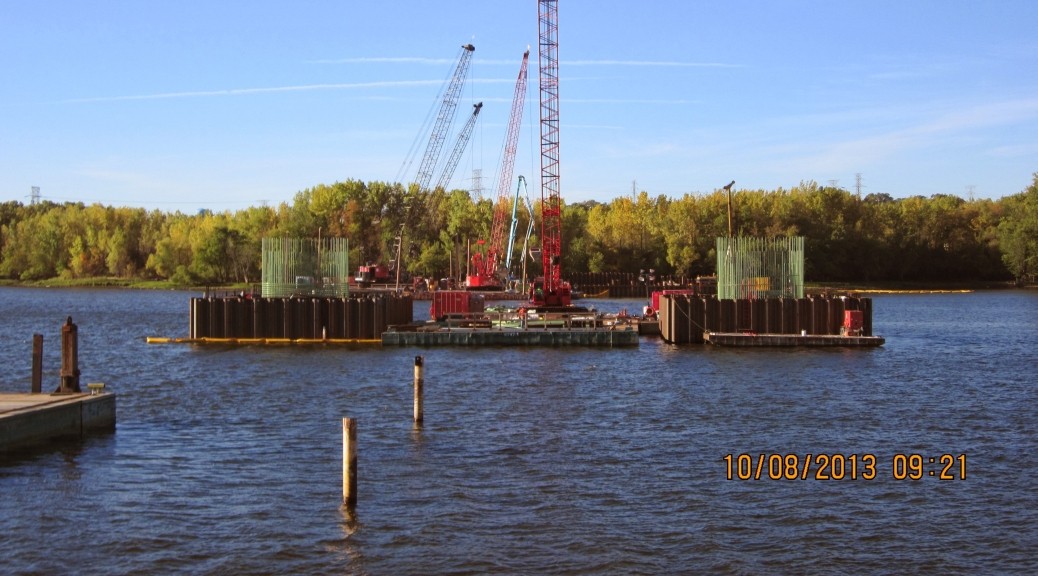 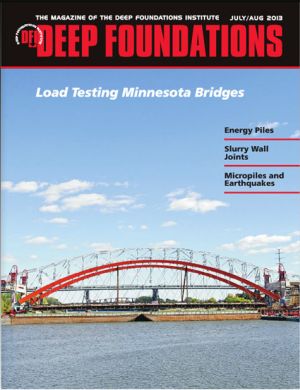 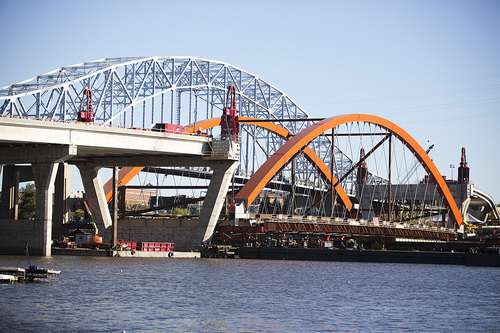 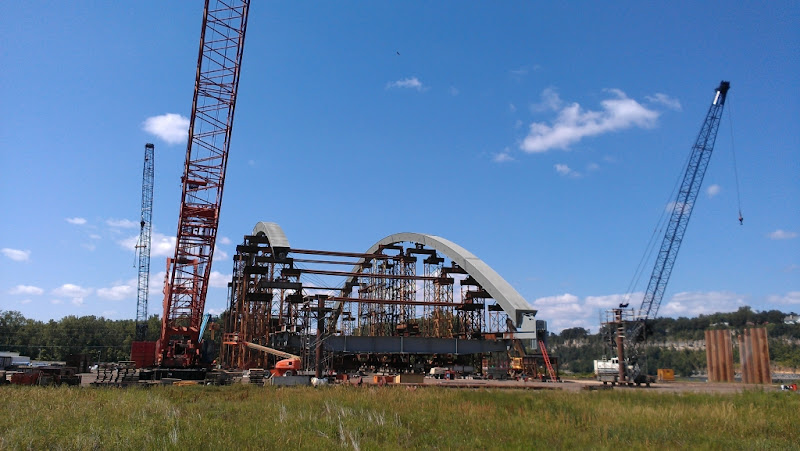 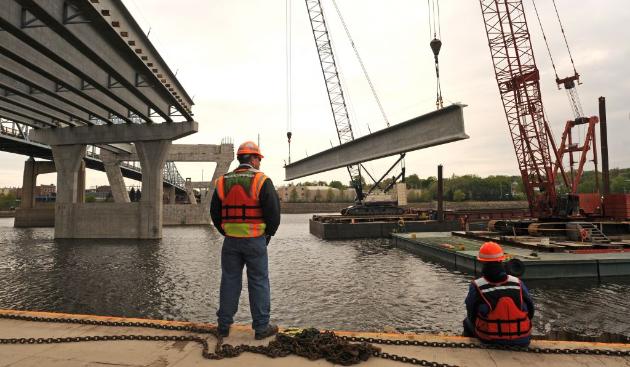