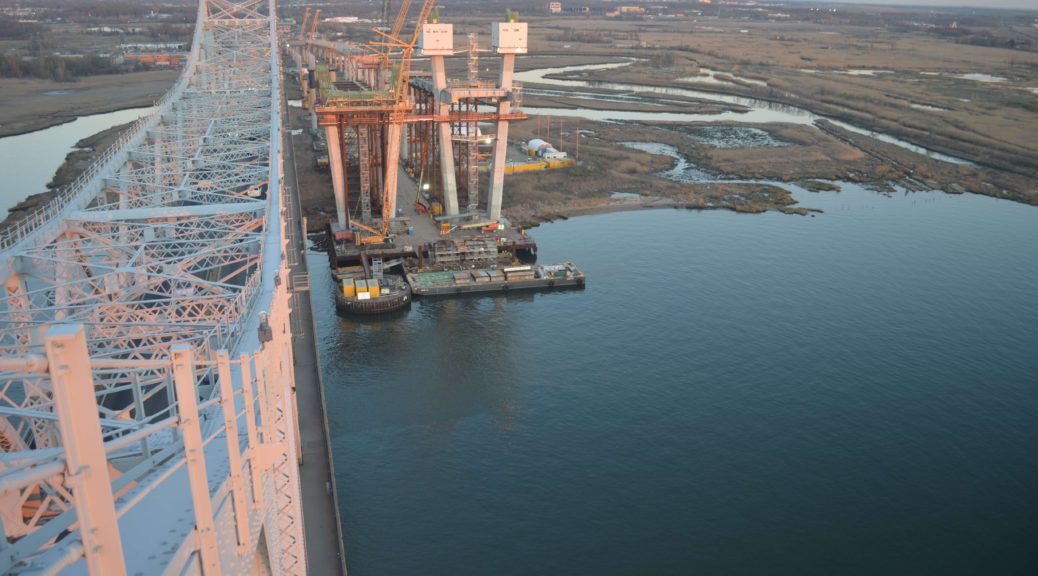 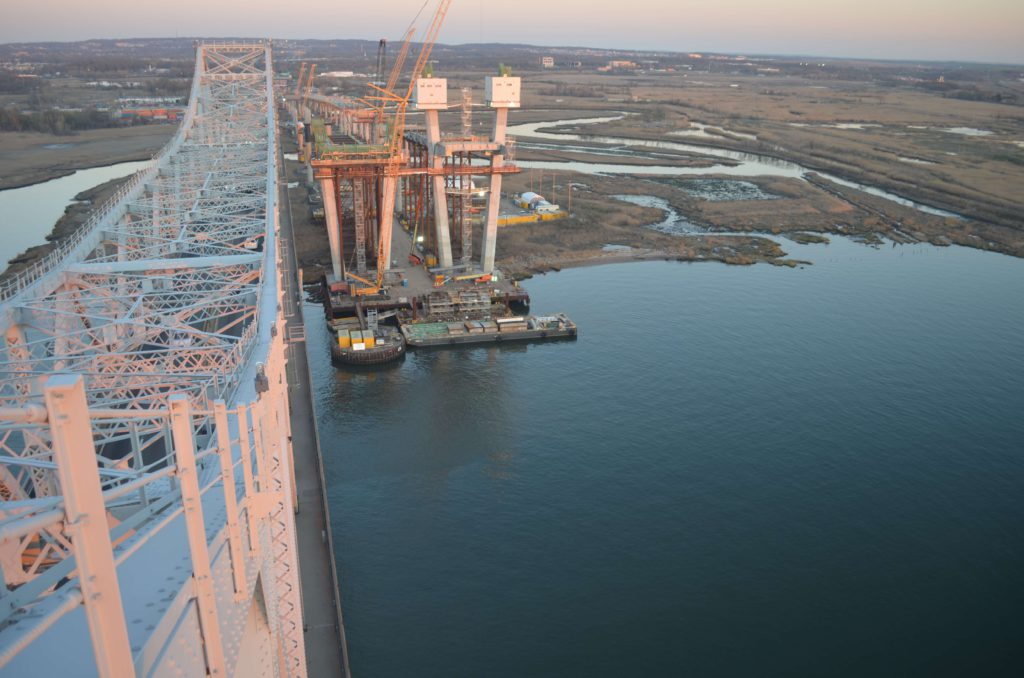 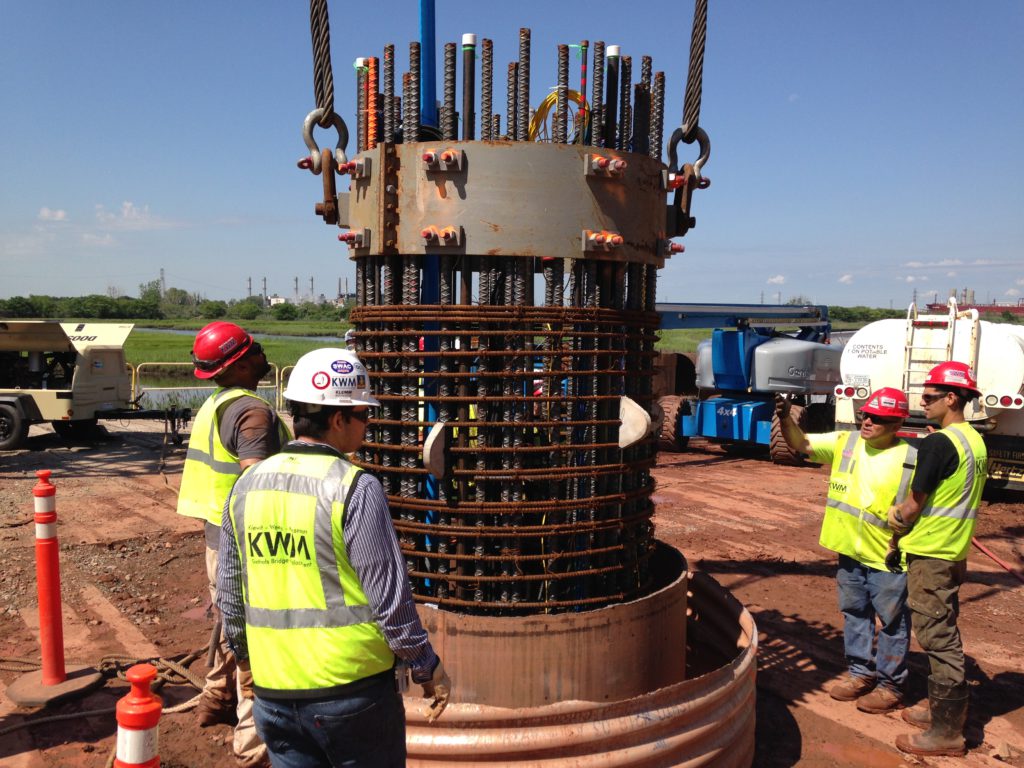 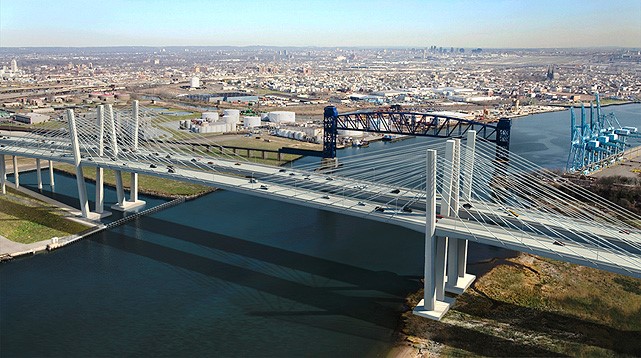 DBA is on the design-build team that is replacing the Goethals Bridge for the Port Authority of New York and New Jersey (PANYNJ). We are not able to post much about the project or our involvement due to security agreements. However, the PANYNJ has a public website for the project (http://www.panynj.gov/bridges-tunnels/goethals-bridge-replacement.html) that has several webcams.  As is the case with most big projects these days, the webcams are a common feature and show some great views of the project.

To give you an idea of what the project involves, here is a summary from the PANYNJ site:

The replacement bridge will be located directly south of the existing bridge and will provide:

The project also includes the demolition of the existing bridge upon completion of the replacement bridge.

You can learn more about the project at the same web site.  There is also a site for the current bridge, including history of the construction, etc.