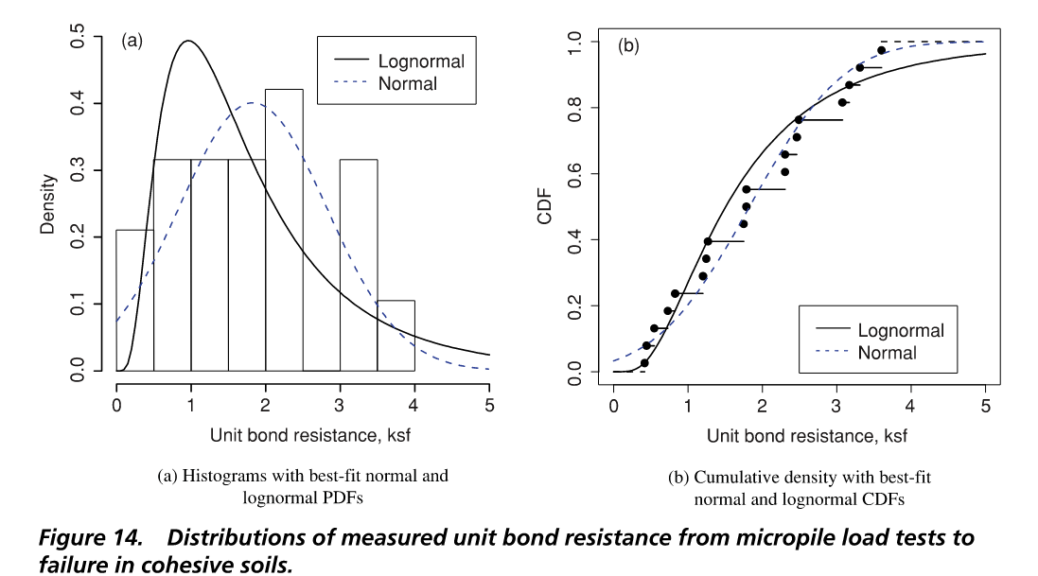 At long last, the report for the NCHRP micropile study performed by Erik, Dan D., and Andy is published. The report, Reliability-Based Geotechnical Resistance Factors for Axially Loaded Micropiles, is the result of a considerable research effort that aims to rework AASHTO’s micropile design methods. Highlights of the research tasks are listed below.

The report can be downloaded for free from TRB’s website: