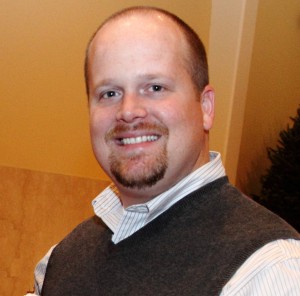 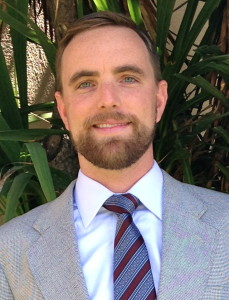 Our own Tim Siegel, P.E., D.GE. will be part of the seminar Foundation Design in Karst Terrain in two locations:  Johnson City, TN (also known as the Tri-Cities) on June 16th, and in Chattanooga on August 27th.  Tim will be instructing on evaluating karst terrain and designing foundations in such terrain.  If you are interested in the seminar, information can be found here.

We also want to say Congratulations! to Tim for receiving the specialty certification Diplomate, Geotechnical Engineering (D.GE) from The Academy of Geo-Professionals (AGP).  Tim received the designation at the recent Geo-Institute conference Geo-Florida 2010 at West Palm Beach.  The excerpt below comes form the AGP web site.  Tim is on the second row, far left.

The Academy of Geo-Professional (AGP), held its latest induction ceremony on February 21st in West Palm Beach, Florida at the GeoFlorida 2010. If you have at least 8 years (post-licensure) in the geotechnical field, a P.E., and a Masters or equivalent, then you may qualify to become a Diplomate, Geotechnical Engineering (D.GE). Above is a picture of the Diplomates who were present to receive their certification plaque and pin. 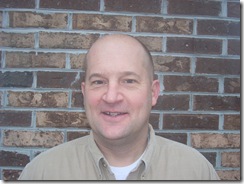