DBA is pleased to be part of the Kiewit Massman Construction (KMC) design-build team delivering the first transportation design-build project in the State of Arkansas, 30 Crossing. The project will improve traffic patterns and capacity along a 3-mile urban corridor of Interstate 30 from the Interstate 630 interchange south of downtown Little Rock to the Interstate 40 interchange in North Little Rock. The project includes replacing the existing bridge over the Arkansas River with two bridges supporting 12 lanes of traffic. 30 Crossing is the capstone project of the Connecting Arkansas Program (CAP), one of the largest highway improvement programs ever undertaken by the Arkansas Department of Transportation (ArDOT). 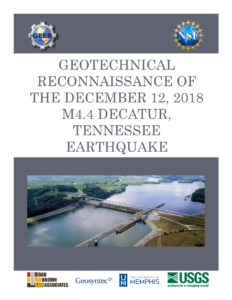 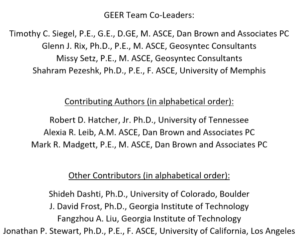